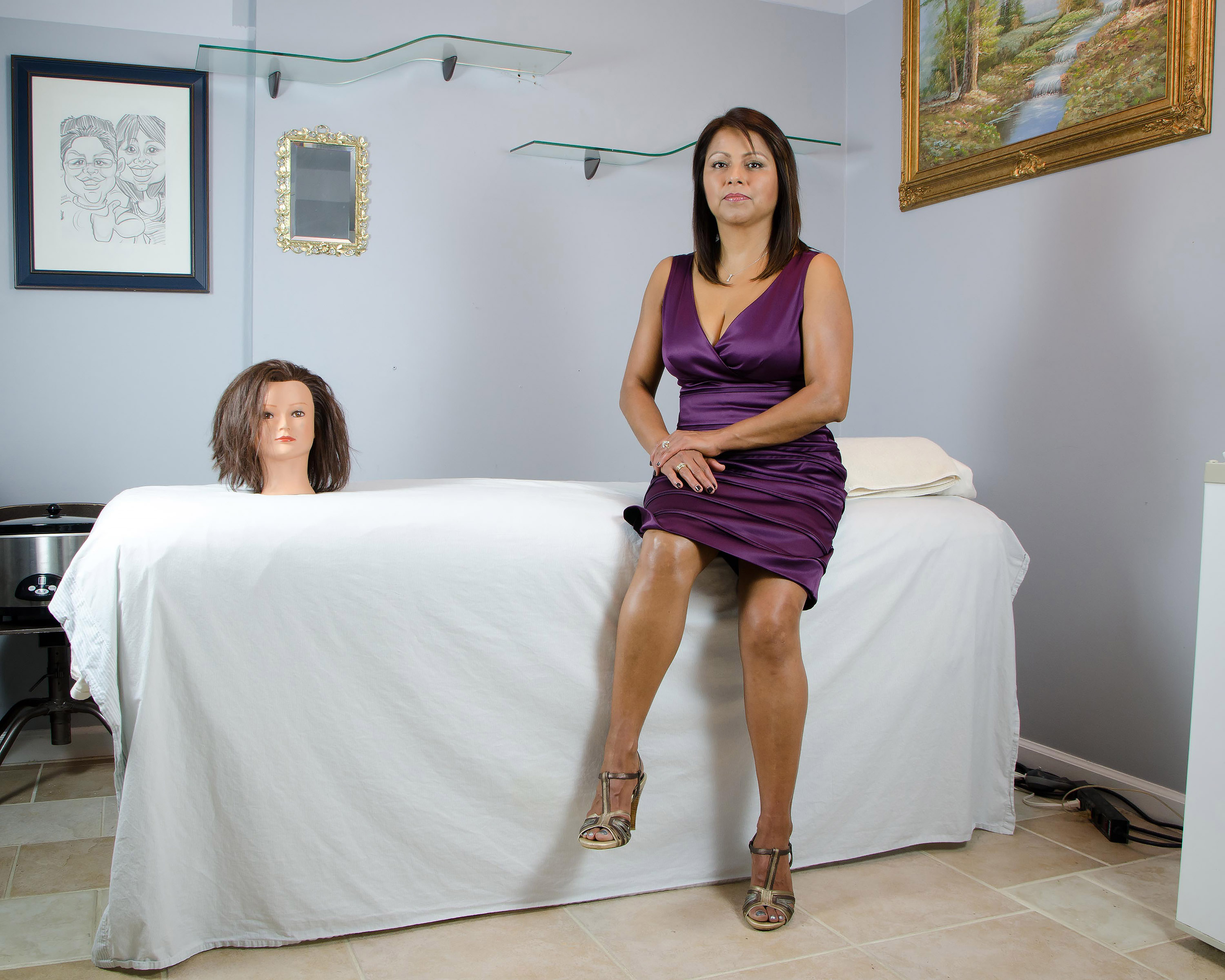 From an age when I was too young to formulate conceptual thoughts in a cohesive manner, I have been enamored with my mother’s beauty and her power of will.  I have realized that this captivation also encompasses her home, as it is the physical manifestation of her ego.  It is a piece of her, like her children.  Alice T. Friedman, author of Women and the Making of the Modern House: A Social and Architectural History, writes that prior to the women’s movement, “the essence of modernity was the complete alteration of the home.”  Friedman explains that, for the most part, a woman’s energy went into the home because it was the place where she held power.  Although women are no longer confined to the domestic sphere, I have grown up around Southern women and have observed the pride that they take in their dwelling place, regardless of social, political and economic power.  It seems that the house functions as a stage, a veneer perhaps, that provides an idealized narrative of its inhabitants.  I am interested in this relationship between Southern women and their homes as well as feminine assumptions of heteronormative behavior within the American South.

The women include my mother and her friends.  All have given birth.  Maternal Interior was made using a 4×5 film view camera and was funded by the University of North Carolina at Chapel Hill Summer Undergraduate Research Fellowship.  All pictures were made with immense adoration.