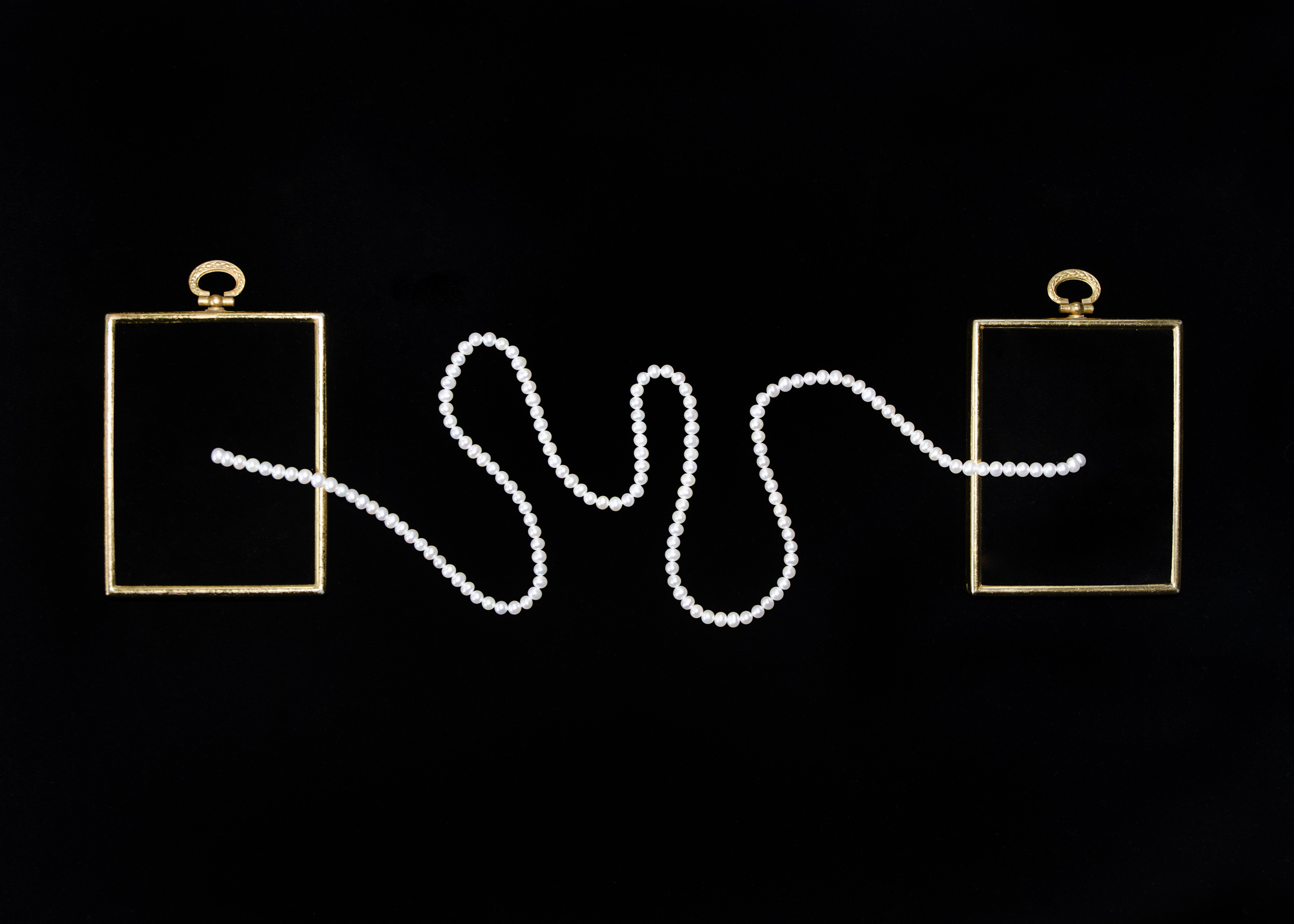 The objet petit a sculptures speak to the Lacanian phenomenon within psychoanalytic theory dealing with physical separation between the mother and child. First, a child experiences the mirror phase and becomes aware that their body exists as a discrete extension from the body of the mother. Later in adulthood, this realization of separateness is internalized via the acquisition of language and meaning formation, and is ultimately understood to be a loss. This loss becomes indicative of a void that cannot be filled. The objet petit a represents this loss and the process by which people attempt to reestablish a physical connection. This link is directly related to the pleasure principle and impacts the lives of all, sometimes from an early age. It can be described as “the obscure object of desire.” The objet petit a sculptures work to make physical this missing link so that unity can be restored.